Amazon Prime Day is fast-approaching, and it may be valuable for marketers to jump on the bandwagon. The Amazon spectacular, which takes place on Tuesday July 12, is expected to be the fourth biggest shopping event of the year, with the number of small businesses selling their goods doubling from last year’s Prime Day. Accordingly, the event is slated to bring even more sales than last year’s inaugural Prime Day, which resulted in more than 14 million items flying off of Amazon’s virtual shelves. The sales event is expected to be major, and experts suggest that it’ll fall only behind Thanksgiving, Cyber Monday and Black Friday in terms of sales.

Just like last year, Amazon Marketplace sellers — small businesses selling their wares via Amazon’s platform — are expected to offer up the bulk of the deals. If you’re not already one of those small businesses grabbing at a piece of the pie, Prime Day may be a good way to get in on the action. It may be time to take a closer look at the benefits of selling on Amazon. Prime Day is just one piece of Amazon’s potential, and it’s certainly part of the reason why Amazon is a hair away from catching up to Wal-Mart as the world’s largest retailer. 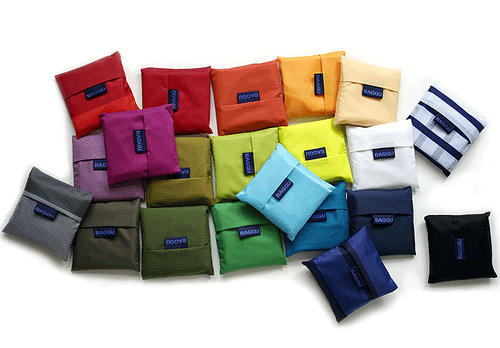 Although it may seem like Amazon will be the only one making out like a bandit, that’s not the case. With double the seller participation year-over-year, Prime Day is certainly an opportunity for many. This year, more than 30 percent of Prime Day’s Lightning Deals will come from Amazon’s sellers, with thousands of low prices on products ranging from kids’ clothes to Segways. There’s no limit to what sellers can offer up as part of the promotion, and certainly no foreseeable limit on returns. If you’re ready to start selling products on Amazon but need assistance with optimization and best practices for profitable Amazon selling, contact us today.

What If: Stopping SEO and What Happens Next