Google wants you to know something. The search giant only has one index. So after months of leadup and testing, the company isn’t actually moving to a mobile-first index — it’s just officially prioritizing mobile sites ahead of their desktop counterparts starting on March 26.

What does the move away from desktop and toward mobile mean? If you haven’t been keeping up with our reporting on it, then you should start with our posts on Google’s official release of a mobile-friendly algorithm update and the initial announcement. 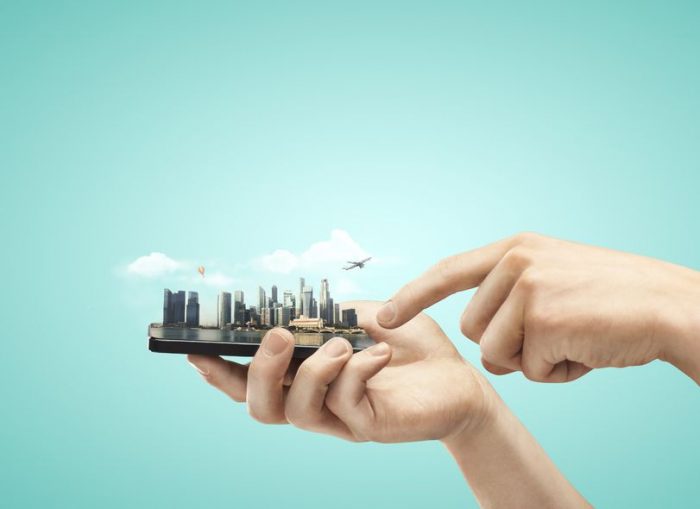 Sifting through the facts, we know the following to be true: 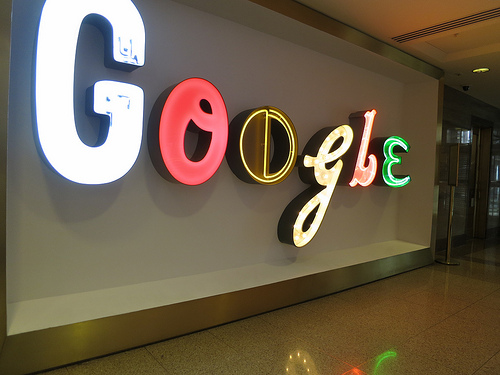 Worried about your site’s mobile performance? First, take a deep breath. Recognize that mobile is only part of your site’s overall health. To get a complete assessment of your site, take our free Site Health Analysis.

Mobile Spend Up Despite PPC Growth Sluggishness in Q4

Getting A Running Start on the New Google Ads Interface