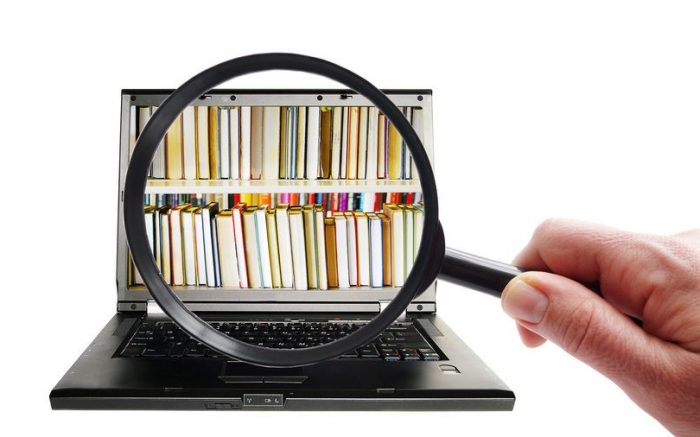 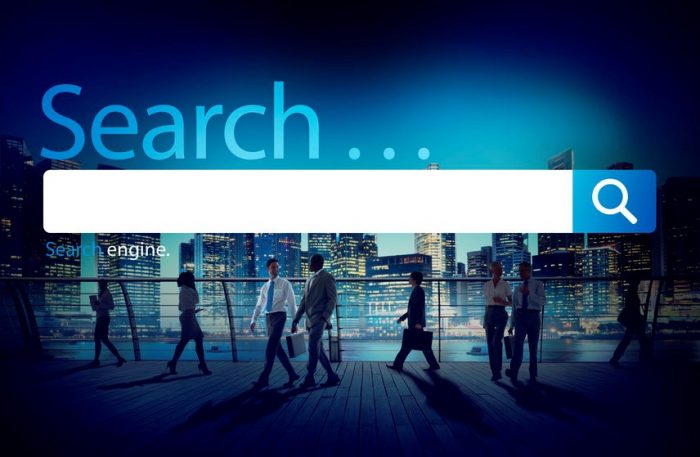 Voice Search’s Impact on SEO in 2019 and Beyond