﻿ New Ad Rules on YouTube: What You Need to Know - Exclusive Concepts

YouTube attracted a lot of attention in 2017, but not all of it was positive. Controversial incidents involving YouTube stars, inappropriate content targeted at children, and extremist and racist channels led to a backlash from advertisers upset about being inadvertently associated with such material. 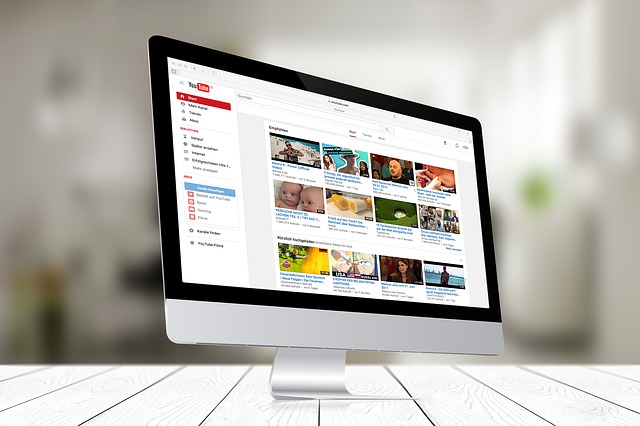 In order to improve oversight and transparency, YouTube has made three key changes to its guidelines on advertising in videos: 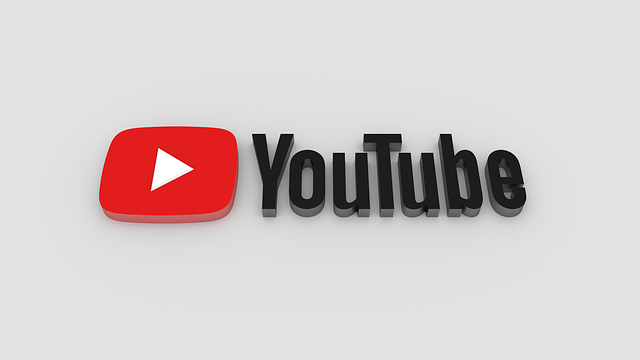 These changes will go into effect in the early months of 2018. The subscriber and watch time requirement for YouTube channels is scheduled for February 20, 2018 and is expected to result in dramatic changes as many YouTube content creators will no longer meet the threshold for carrying ads. However, YouTube hopes that these tighter guidelines will result in fewer advertiser issues and reduced support for channels that have advertising mismatches.

For more info, you can read the full article here.