Don’t ring the alarm quite yet; paid search is still growing. It’s just that its growth trajectory in Q4 2015 wasn’t as stratospheric as it was during the previous year. Numbers-wise, this translates to:

Those declines, which are especially sharp in the case of Yahoo and Bing, signal a departure from the torrid pace set during Q4 2014. But mobile paid search is still statistically flourishing. What’s more, a diamond in the rough has emerged for keen, forward-looking merchants.

The Magic of Mobile

There’s a blindingly bright spot amidst all this that advertisers and merchants shouldn’t miss: mobile paid search continues to thrive in the face of headwinds. Its untapped potential is self-evident; all you have to do is look at the numbers!

Can’t believe it’s true? Just check out these Q4 2015 figures to see why mobile is a clear-cut lynchpin in the future of paid search:

Catching Up to the Trend

If you haven’t been taking advantage of mobile’s influence, it’s time to catch up. Smartphone product ad spend is soaring among brand and retail advertisers this year — in fact, it’s up 95 percent. The trend is apparent across Google, Bing and Yahoo, all of which continued showing product listing ads on more queries. There’s good news there, as well: shopping ads accounted for more retail advertiser impressions in Q4 2015 than in the previous year (64 percent, as opposed to just 42 percent). 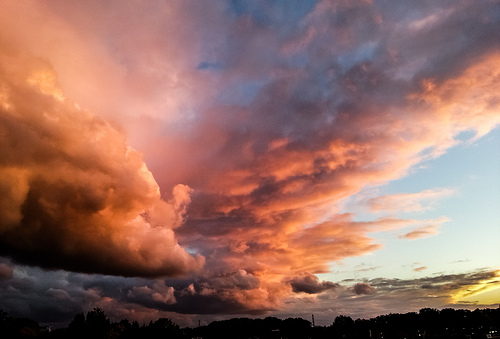 It’s not too late to jump on the bandwagon. Your mobile readiness will dictate your performance. And while mobile paid search matures and continues to grow, those that are on the frontlines are already reaping the early rewards.

Google: Changes to Mobile Algorithm Coming in May