Google Webmaster Trends Analyst John Mueller responded to questions surrounding the extended length of some meta descriptions and title tags — specifically, he confirmed that it’s just Google’s typical testing. Earlier this month, Google extended title tag and meta description lengths on SERPs, upping descriptions by 100 characters per line and extending them from two to three lines. Additionally, titles were increased by 10 characters per line. But the consequence of this particular experiment involving two key SERP fields may be fairly significant, assuming it leads to a permanent change. 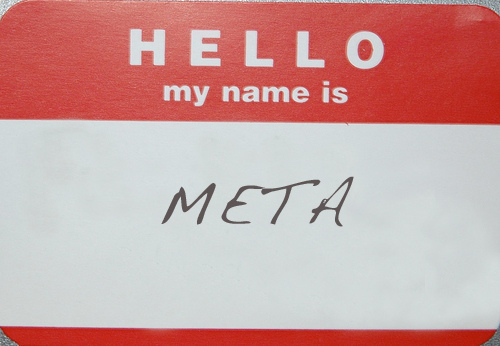 Mueller responded to a tweet inquiring about the organic real estate shakeup by saying that Google is “always experimenting,” and indicating that the increase is far from permanent. With that being said, we think it’s a smart move to keep your meta descriptions and titles at the previous recommendation until Google officially confirms the change. We certainly do not recommend making any site changes to old pages just yet, either. We’ll be keeping abreast on the topic and will cover any permanent changes to SERPs as they’re confirmed.