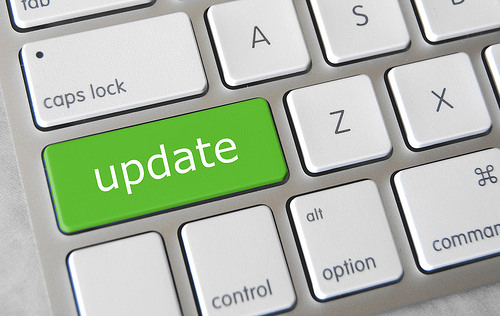 Breaking Down SEO Into 4 Easy Steps