Google recently announced that it’s removing the average position metric from Google Ads on September 30. So, what exactly does that mean for you?

What is Average Position?

Simply put, average position tells you how your ad will generally rank against other ads. This rank would determine the general order ads appear [in] on the page. How Google decides to rank each ad is calculated using various factors, including how much you bid on Google Ads, the quality of your page and the context of the user’s search. 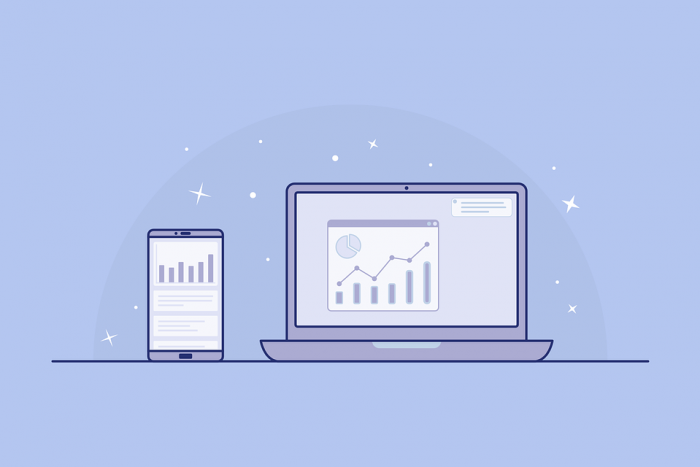 The Why and the What

Let’s talk first about why Google decided to go ahead with this update. Their stance is that the average position metric isn’t useful to measure performance for ads anymore. Back in February, Google released an announcement that they would be phasing out the average position metric in favor of newer metrics that more accurately gauge the performance of ads and automate certain aspects such as bidding.

It’s important to start planning ahead if you’re relying on average position to determine your ad rank, especially if you have scrips based on this metric. Now is the time to start looking into alternatives for measuring ad performance.

The first thing you should do is to familiarize yourself with the four new metrics Google launched earlier last year, if you haven’t already. These will fill the gap that the average position metric will leave behind. They’re known as “Impression (Absolute Top) % and Impression (Top) %” and “Search absolute top impression share and Search (Top) IS.” These metrics show you the percent of your ad impressions that would appear anywhere above other organic search results and if they were shown in the top location.

By implementing this change, Google aims to provide a clearer picture of how your ads are doing, which lets you to better understand what factors are affecting your ad rank. Of course, the best way to manage your performance is to look at the big picture. To find out exactly what it takes to grow your revenue along with your rank by requesting a free e-commerce analysis from our experts.