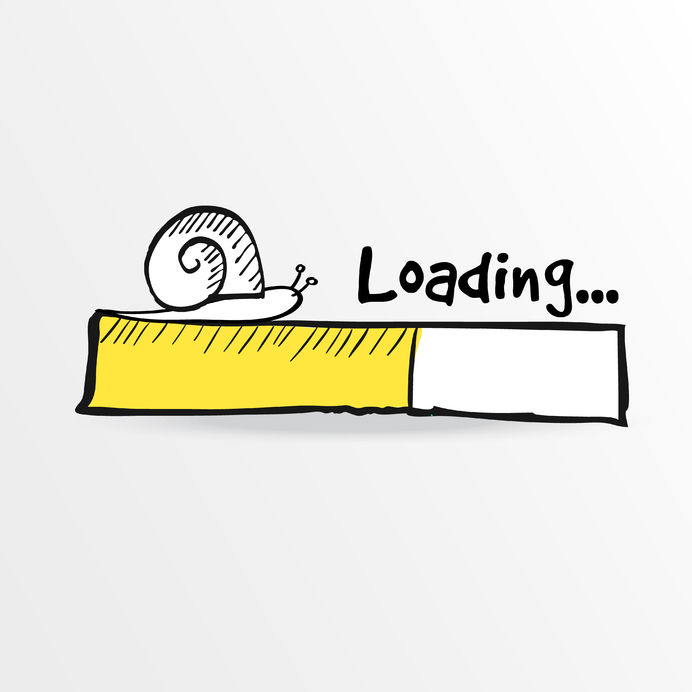 Data-Driven vs. Last-Click Attribution: Which is Superior?