In a second eye-tracking study designed to explore how Google users interact with its mobile Search Engine Results Page (SERP), Mediative set out to dig up some essential user behavior cues about the mobile experience on Google. What it found wasn’t all that surprising. The No. 1 organic search result is still the most important spot, while sites ranked below the fourth organic listing are left to vie for exposure. The study used an eye-tracker device to monitor where users looked on a screen and how they interacted with the search results. 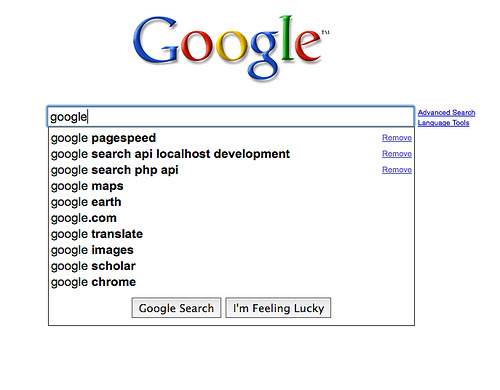 Just as Mediative found when conducting the same study for the desktop version of Google, the top organic listing on Google still garners the most click activity. The only difference is that searchers spend more time — 87 percent more time — finding that listing than they do while interacting with Google on a desktop computer (giving listings that can quickly distinguish themselves within mobile results an edge). Significantly, the study revealed that only 7.4 percent of user clicks were directed to listings below the fourth organic listing, further solidifying the power of spots one, two and three. Ninety-two percent of page clicks go to the listings above the fourth.

Interestingly, this study also revealed that Google’s knowledge graphs, or the snippets of facts and quick results it displays at the top of the page, seem to divert users’ attention away from the organic listings. It also offered up some insight into sponsored results on mobile devices, suggesting that mobile users more often click on sponsored text ads when compared with desktop users. The top sponsored ad is seen by 91 percent of searchers, and sponsored text ads on mobile garnered 4.7 percent more page clicks than it did on desktop. 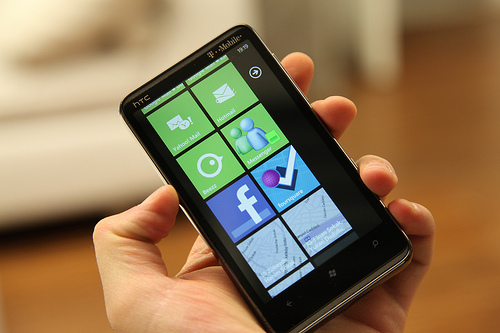 Together, these snippets of data reveal one thing conclusively: mobile screen real estate is incredibly valuable. And while the same can be said of desktop SERPs, the dynamics influencing still-evolving mobile results are more pliable. Comparatively, desktop SERPs have been shaped by years of maturation, making them the more entrenched option of the two. That’s why investing in mobile paid search ads and upping your SEO game can mean gaining an edge in the increasingly mobile search world. For more on this topic, read the full article over on the Moz blog.