If you expect shoppers to hold on to their wallets tightly until Black Friday or Cyber Monday, your expectations may be ill-informed. According to Google’s numbers from the previous holiday season, the days of website-crashing holiday traffic may be a thing of the past. The numbers indicate that “shopping moments,” rather than “marathons,” are becoming the heir apparent. Marquee days are becoming less significant for retailers’ end-of-year numbers. The change means that the smart money needs to be invested in season-long preparations that should start early on to coincide with shopper behavior.

And the numbers support this proactive mindset. According to Google’s data, 61 percent of shoppers have already researched their core purchases before Thanksgiving weekend. That translates to missed opportunities for retailers that neglected to scale up efforts early enough. The disparity is only growing, too, as that figure is up 17 percent over the year prior. 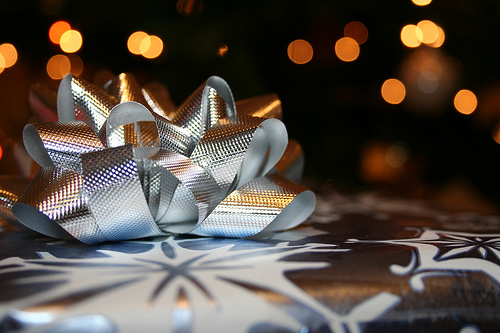 Another certainty this holiday season is mobile’s influence. The impact of mobile will be felt more this year than ever before. Here’s some an important statistic to consider from Matt Lawson, Director, Performance Ads Marketing at Google:

“Consumers are using their smartphones in all parts of the shopping process — from inspiration to research to purchasing. In fact, shopping-related searches on mobile have grown more than 120 percent year-over-year and are fast approaching those on desktop.”

The lesson is clear: lagging behind shoppers this holiday is a poor strategy to win sales.

Making the Most Out of Google’s New Showcase Shopping Ads