Late last year, Bloomberg broke the story that Google would begin using machine learning artificial intelligence technology — called RankBrain — to filter search results. But now we know that the search engine uses it for every single Google search, even though it was only used for about 15 percent of queries last year. Here are the most significant facts about RankBrain that we can gather so far: 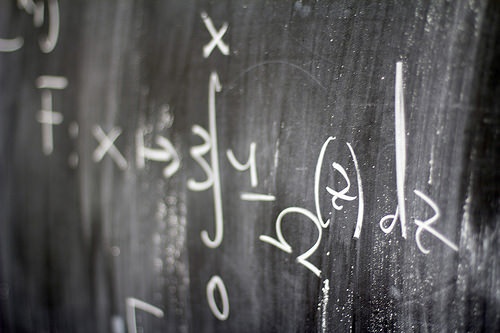 10. It seems to be here for the long haul — The search engine confirmed that RankBrain has now been rolled out in 100 percent of searches worldwide.

9. It’s not the same as PageRank — PageRank, which was started by Google in 1998, differs from RankBrain in that it only focuses on crediting web pages by the number of outside links and sources that point to them.

7. Bing has something similar — Bing announced its version of RankBrain, called “RankNet,” way back in 2005.

6. You don’t need to optimize for it — Google confirmed that RankBrain doesn’t use a score like its traditional algorithm. And optimizing for machine learning comes with a unique set of constantly-in-flux variables, which is also an important consideration.

4. It relies on artificial intelligence — RankBrain uses AI to help sort through millions of web pages using vectors that help computers understand words and phrases much like a human.

3. It should improve your search experience — If you’re searching something that no one has ever searched for before, the new software could help you find better and more relevant results. It will present results that you’re looking for even if the results aren’t optimized for — or even obviously related to — your search query.

2. Google says it’s the third most important signal — Google told Backchannel that it ranks RankBrain as the third most useful search signifier of about 200 major ones, so it has a weighty impact on rankings.

1. It’s the stuff of the future — RankBrain uses machine learning to improve its user experience. It lets Google better interpret strings it’s not familiar with to deliver hyper-relevant results. 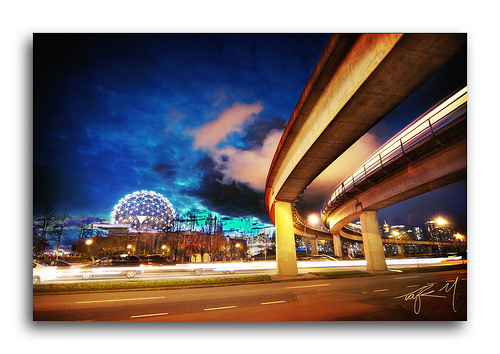