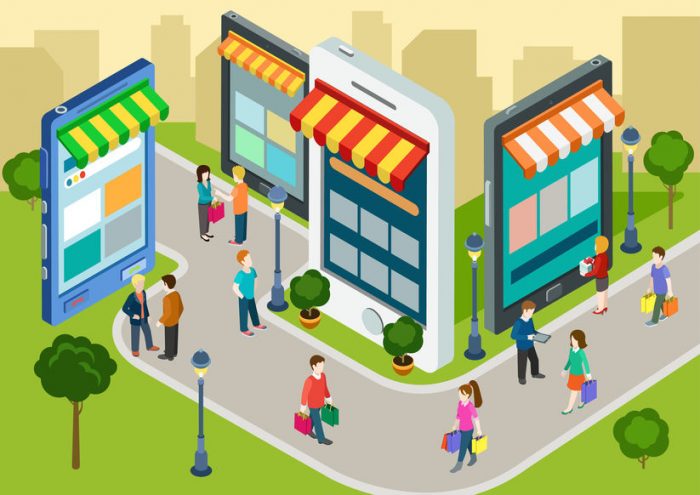 This SEO Tool is the Foundation for a Content Competitive Advantage